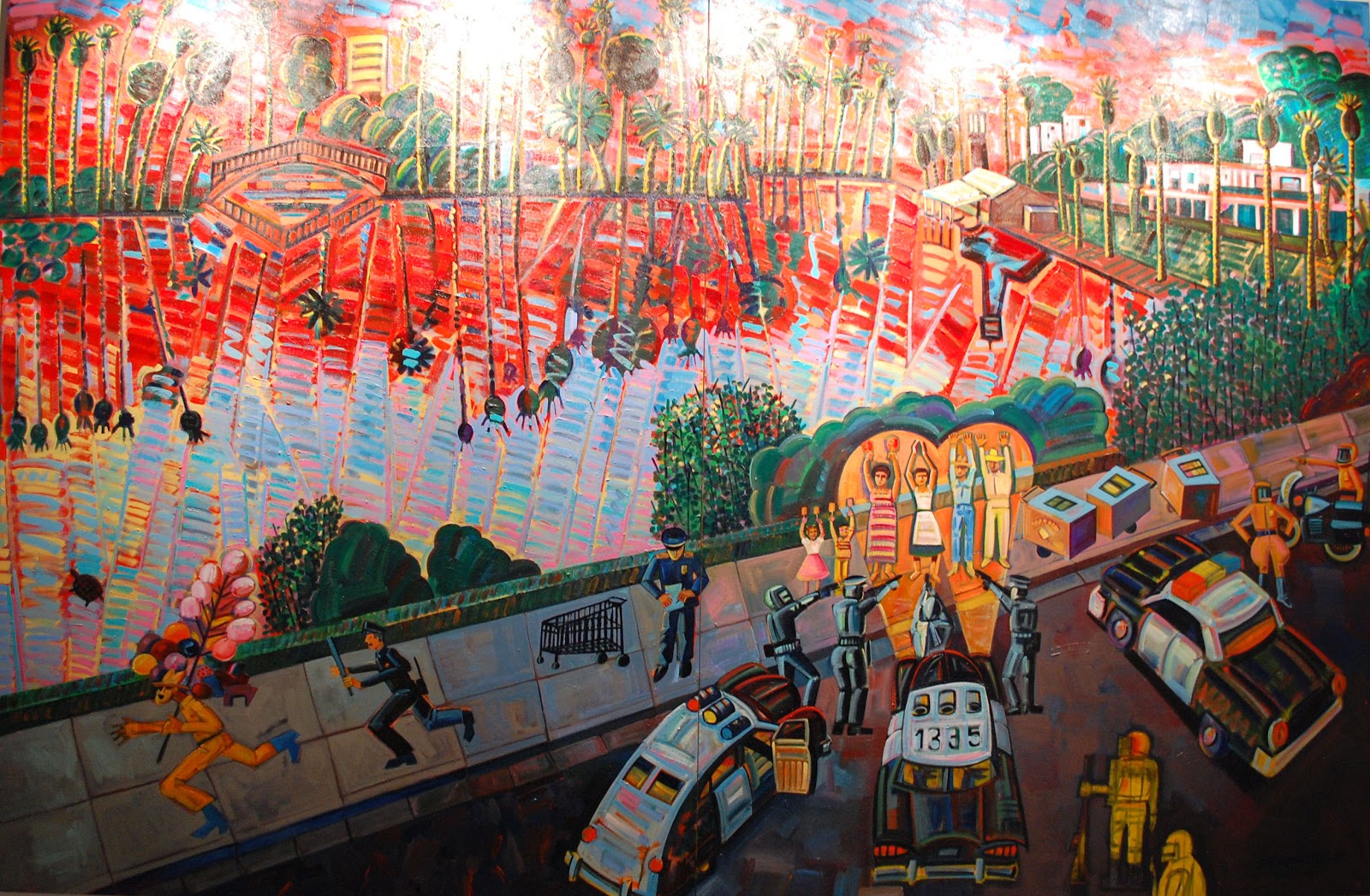 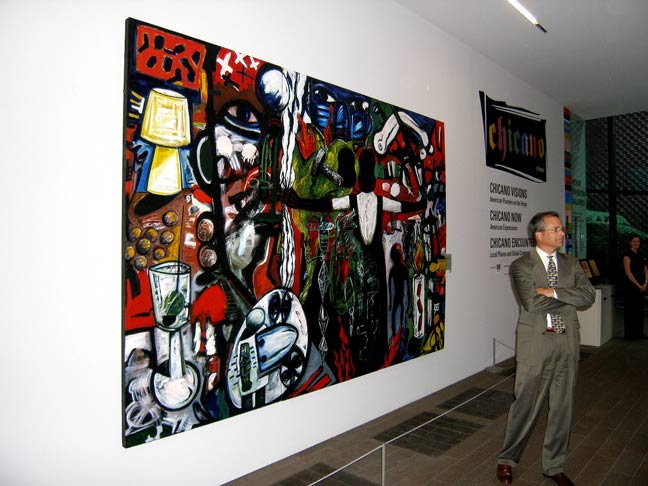 Produced to accompany “Chicano Visions: American Painters on the Verge,” “Chicano Now! American Expressions” is a 5,000-sq.-ft. multimedia exhibition that weaves tradition, history, and humor into interactive expressions of what it means to be Chicano in terms of work, family, style, and identity. The nation’s premiere Chicano performing and independent film artists are featured, including Culture Clash, Guillermo Gómez-Peña, Lourdes Portillo, and Gustavo Vazquez. Visitors can select a song on the jukebox, try salsa dancing, get behind the wheel of a lowrider, and learn more about the many contributions Chicanos have made to U.S. culture.